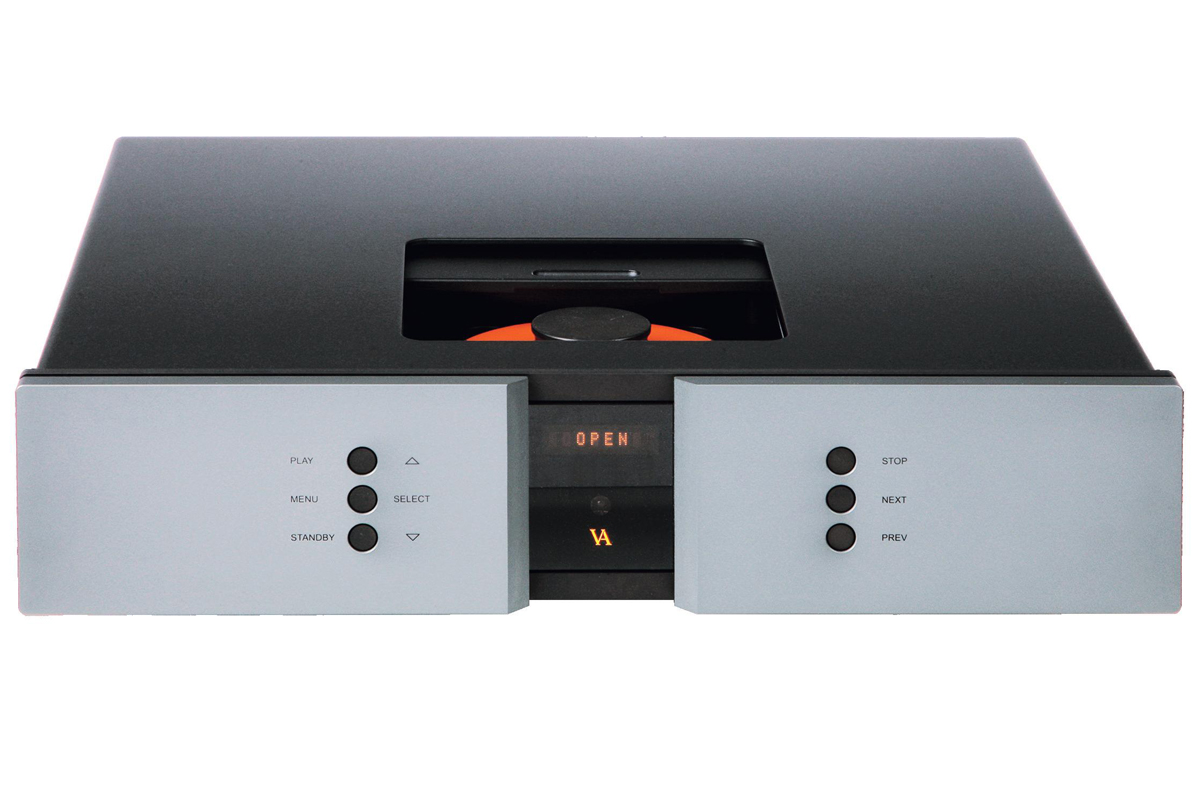 
Now, as a companion to that model, comes the RCD-100 CD player reviewed here. As far as Vitus is concerned, this is an entry level model, but from a UK viewpoint, it’s firmly in the category of audiophile exotica. But as you’d expect from a new high-end CD player in 2012, the RCD-100 also functions as a DAC.

The RCD-100 is designed as a DAC with a drive,’ says Hans Ole Vitus, ‘so even though we have spent a large portion of the budget on modifying the drive itself, we have spent most of our engineering on the digital and analogue stages of the player. As for the USB interface, we have also focused on sound quality, and hence this interface is not plug and play – drivers are needed.

Inside, the RCD-100 has a simpler chassis than the SCD-010, and no longer uses clock and sample-rate modules from Anagram. But it is still based on a heavily-modified Philips CDPro drive, using a combination of different materials for damping purposes. There is no damping between the drive and the main chassis however, so the platform or support on which the unit is placed will have an impact on sound quality when playing CDs.

If the core of this player is its Philips CDPro2LF mechanism, then its heart as an outboard converter is defined as much by VA’s use of Analogue Devices’ AD1955 DAC and TI’s SRC4192 upsampler. Via its balanced XLR’s, the RCD-100 delivers a full 4.1V from a low 73ohm source impedance, but it’s the DAC that helps achieve the ultra-low distortion – as low as 0.0002% over the top 10-15dB of its dynamic range – with true 24-bit inputs [see red infill, Graph 1 below]. The proprietary analogue stage is similarly robust, so distortion increases only marginally at the highest frequencies – 0.0005% up to 40kHz with 24-bit/96kHz inputs. The RCD-100 successfully decodes all inputs up to 24-bit/192kHz through both S/PDIF and USB inputs although, as we’ve seen with other (but not all) 3rd- party drivers, the A-wtd S/N ratio falls from 110dB via S/PDIF to 95.8dB via USB which suggests a 16-bit performance here. 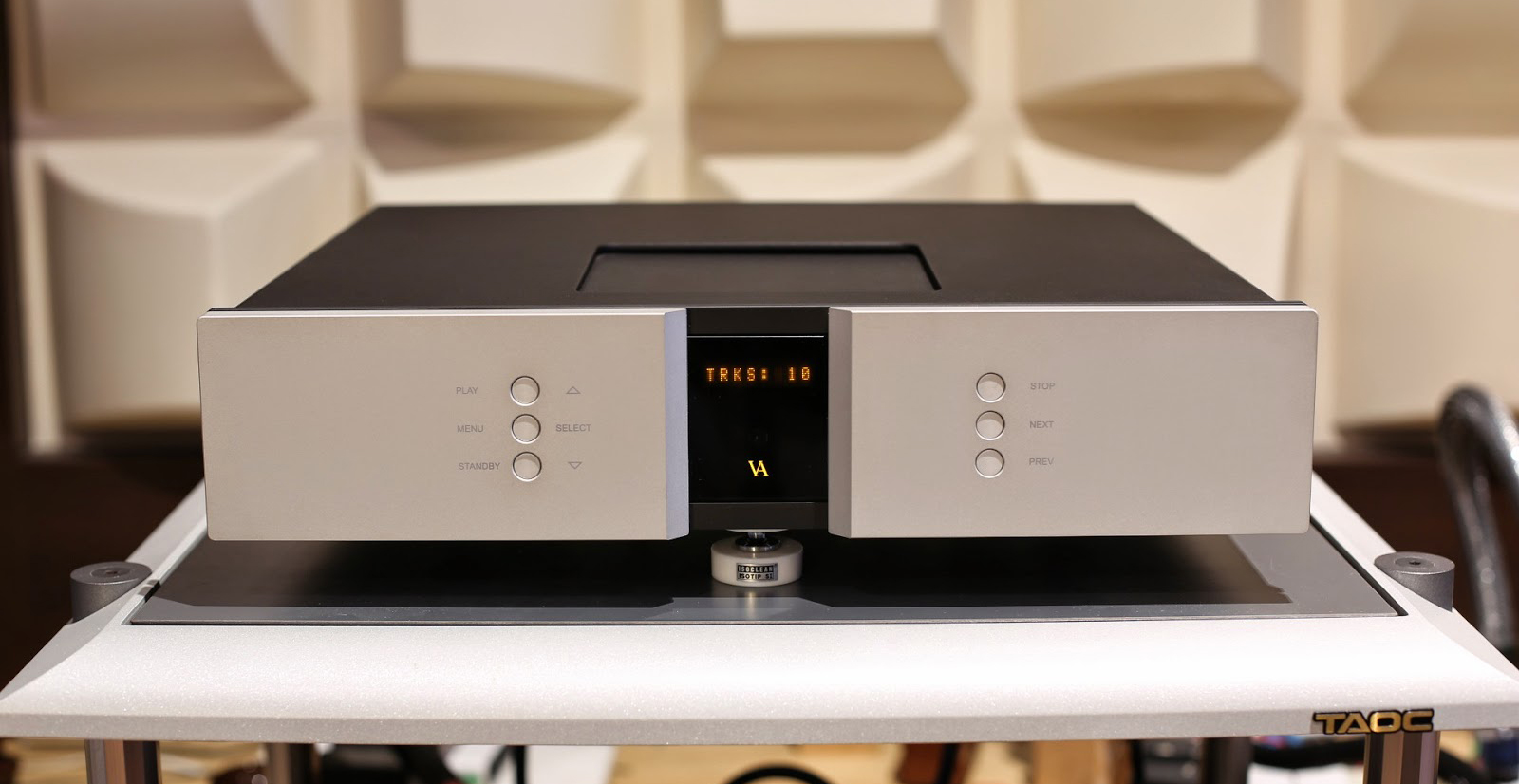 The responses via USB and S/PDIF are identical, however, stretching from –0.05dB/20kHz (44/48kFs), –0.9dB/45kHz (96kFs) to –4.3dB/90kHz (192kFs). Unusually, the bass end is tailored with a roll-off that reaches –0.75dB/20Hz but there’s no increase in output impedance to suggest this is a simple capacitor-coupled output. Of course, the huge >105dB stereo separation (20Hz-20kHz) indicates the RCD-100 has no ordinary analogue output stage. And the digital path is no less considered, with 16-bit/CD jitter as low as possible at 115psec, falling to.